Have a safe trip Nee and Neti to Aussie.

On Wednesday my cousin and aunty left new Zealand to Aussie.  I just want to say may God be with you and we all miss you. 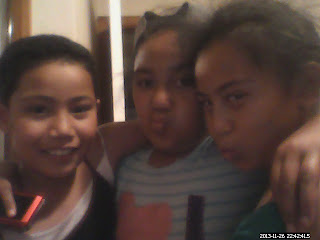 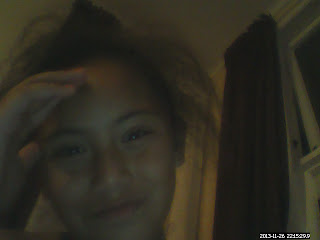 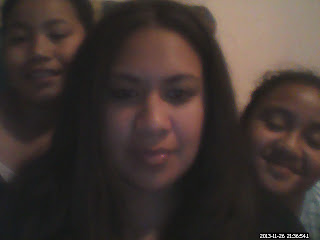 Have you every had a new kid come into your school with only 3 weeks left. Well today we have a new student  named Michael. I just want to say welcome. SO WELCOME !!!

Posted by Yanquasia at 10:32 No comments:

Stop Bulling and Be Kind to new kids !!!!

Hi this is a movie about people who always bully other people and kids mostly new people and me and my friend Ramonadel thinks that not right what you are doing so that why we are making this movie to show how much pain you put onto the people or kids that you bully. So I hope you enjoy and please leave your feedback.
Posted by Yanquasia at 10:34 No comments:

How New Zealand was formed.

HI this is my movie about the fish of Maui. It is my voice over. I hope you enjoy and have a great time watching it. Thank You !!!!! Please leave your feedback.
Posted by Yanquasia at 12:34 No comments: 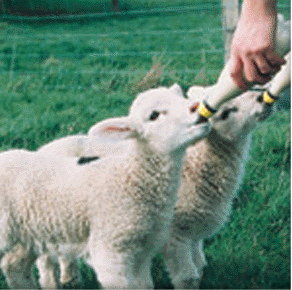 “ My turn my turn mum !” Shouted Sandy and Annabel. Mum Replied “ Hold on girls let the little boys have a turn first .” But mum me and Sandy were waiting for long to feed the little lambs. The boys are going to take forever.

As Sandy and Annabel were watching angrily at their brothers feeding the little lambs, they felt bored. Sandy suggested to Annabel that they should sneak away over to there friend Jessie’s place.

But then the butterflies came into Annabel. Annabel is always sincerer that she couldn’t hide anything or lie. But on my other hand Sandy, she was good at those to things. You could count on her to keep a secret.

So Sandy said “ Are you in Annabel !” Annabel said to her other sister Sandy with a worried voice “ Yeeeeeeeeeeessss.” Tires nearly came out of Annabel’s eyes. Because every time she would do something bad even though it wasn’t her idea she would get the blame.

While Sandy is staring at her and having a laugh. So Sandy started tipi toeing to the path and then she ran. Her feet stared trampling and trampling, while Annabel is still coming. Annabel is covering her mouth so she doesn’t scream or anything then after tipi toeing she ran fast as she could over to Sandy witch was already at  Jessie’s place.

Sandy went to in front of Jessie door and as she was going to place her hand on the door to knock she saw a letter written by Jessie it goes like this, “ Hi we are not here we are of to somewhere amazing for a holiday YEAH we are of to Africa like I just said just for a holiday so if you want to talk to us give us a call on this number below 565519# .”

Annabel was so buffed from that run that she didn’t know anything about Jessie’s family holiday of to Africa. Because she was next to the gate way trying to get her breath back. After Sandy has recored that letter on her mind went to Annabel and told her everything she recored.

Cause another fact about Sandy was that she had an amazing memory. Annabel said to Sandy “ Well we had to sneak away from mum but not just mum we also sneaked away from home just to read this STUPID LETTER ” Sandy angrily replied “ We came to see if


Jessie was here.” As they were arguing they heard a voice. They quickly went quite. Annabel got scared. So as Sandy. Than they heard it again. They thought that Jessie's place was haunted. They went to check at the backgard but nothing. Then Annabel really got scared. Then thunder and lightning started pouring down from the sky.

Then they ran to the door way of Jessie's place. Their hearts stared to pound fast. 200 hundred pounds per minute. Then they heard that whisper again. They went around at the back again in the thunder and the lightning and then the saw a wombed little kitten. Sandy raced to it took it away from the thunder and lightning then race back home.

Sandy said quickly " Mum can you fix this poor little kitten " Mum replied" Okay I will try to do what I can." When The little kitten was good as new the thunder and lightning started to disappear while the sun is coming. Everyone was happy but Annabel and sandy was grounded. So they now learned there lesson.  It is................

NO MATTER HOW LONG YOU STILL HAVE TO BE PATIENT.
Posted by Yanquasia at 10:40 No comments: 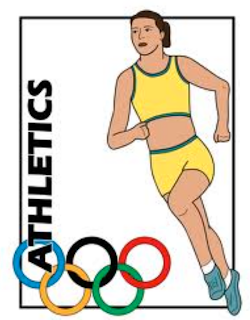 On Friday we had our school athletics day. We did sports like High jump, Triple jump, Discus, Shot Put, Javelin, Sprint, Tug A War and sack race. The category I was in was the year 6 girls. All of them were my friends so it was kind of weird racing and competing against my friends.

That day was so hot. But not for long cause there came a time where rains started pouring. Rain drops splashed everywhere and I can say most of them went on me. And that wasn’t nice at all mother nature!!! Our first sport was the amazing Shot put. I myself know shot put mostly because well of course Olympic and Valerie Adams. Talk about Valerie she is a star.

In shot put I came 3rd then it dropped to 4th then it went down up and YEAH. Well unluckily I did not make it in the top 3 for the inter zone. After that sport we tramped our feet over to the sport Mr S ( Somerville ) was hosting with one of our well known friends Jarred the sport Discus. When we first got there we listen to the instruction that Jarred and Mr S told us. Then the game has started. We were organized in lines 2 lines to be exacted.

Have A safe Trip Peter Fatialofa 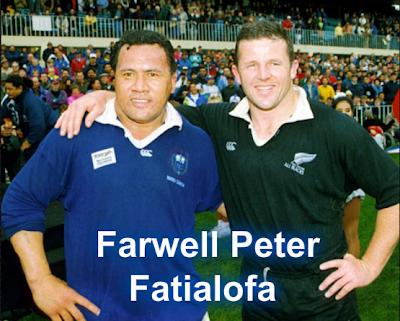 I just want to say I am so sorry for the lost to the Fatialofa family. He was an awesome player and an awesome coach. He played for the team Manu samoa and also the whole of Samoa!

One lovely day the was a girl who lived on a beautiful farm. She was the rouse. Everyday her dad would always shave the sheep, and that day was today. As her dad was shaving the sheep her job was the Rouse as you already know. The Rouses job was to carry the fleeces to the table, sort the wool, load the wool into the press and to sweep all the wool of the ground. And plus on that lovely farm they did not just have one sheep they had 1500 of them. So she had to do her job over and over and over again. 1500 of them.  She also had dog. Three of them to be exacted.

W.A.L.T. Show not tell when writing a paragraph.

W.A.L.T. Show not tell when writing a paragraph.

Posted by Yanquasia at 10:58 No comments: