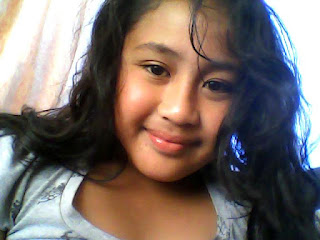 Today I am turning 10 and I am having fun even dough on my birthday is a holiday. But all I am doing is getting wet with my dad and my sisters with the hose. It was AWESOME!!! This is sad and also excited because this is my last year in primary that is the sad bit but the excited bit is that I am going to go to intermediate NEXT YEAR!!! 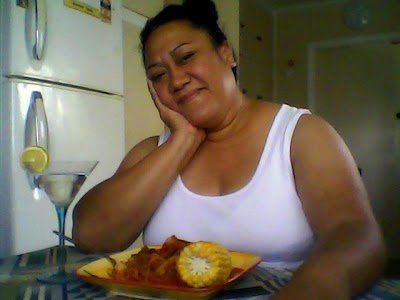 Today is my mum's Birthday and she made a special dinner and called it my birthday stir fry delight as you can see in the picture she add corn. As we ate it for dinner it was beautiful and delicious. It was so nice. Happy Birthday Mum. Her birthday was on 22th of January.
Posted by Yanquasia at 10:50 No comments: 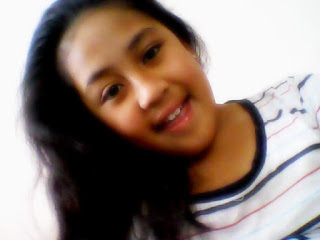 Have a nice day but that's all Thanks.
Posted by Yanquasia at 18:11 No comments: 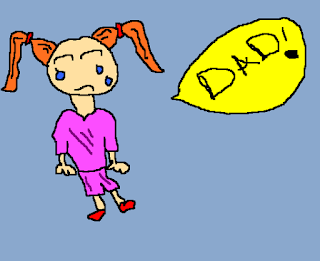 Today in the morning me and my sisters and my cousin and my dad went for a ride to the park well my dad was walking. We had an amazing walk but when we were walking back home something happened. As we were cming we went through the short cut. When we were going we went by the lake. Well we were ridding their was like a hill a big one that goes up.

Then she started crying then my dad rushed down to see if she was OK and if she was still alive.  But she was still alive and have little cuts but she OK. She was really lucky. So if you are going for a ride on your bike or a scooter and there is a hill I tell to get of it and walk it down so you don't have to be I the same situation. Be safe during the Holidays Kids.
Posted by Yanquasia at 09:39 1 comment: 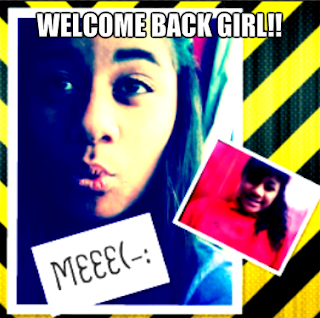 Welcome back to New Zealand Josephine!! We have been missing you. We are so happy that you are not hurted from the cyclone. I cannot wait to see you again. In school time.
Posted by Yanquasia at 09:22 No comments: 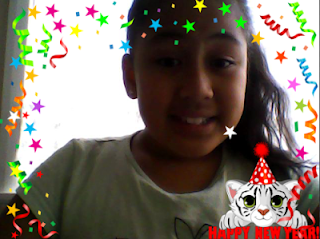 Hi everyone you all must know that today is the second of January 2013 and all I want to say to you all  teachers and  kids and also every one around the world is that Happy New Year!! Have a safe day and God Bless!!

Posted by Yanquasia at 16:08 No comments: